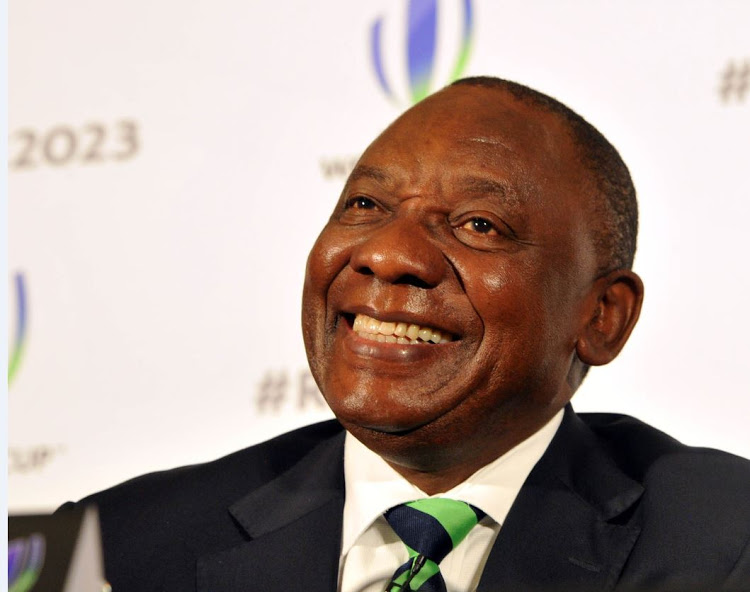 South African President, Cyril Ramaphosa is to appear before a probe panel following a questionable campaign donation according to his party officials at the African National Congress.

According to the South African anti-corruption watchdog, Cyril Ramaphosa was alleged to have misled parliament about the funds he received, which was about US$36,000.

The President has denied the allegations of financial impropriety, citing that the fund was a donation towards his campaign when he was vying for the ANC leadership.