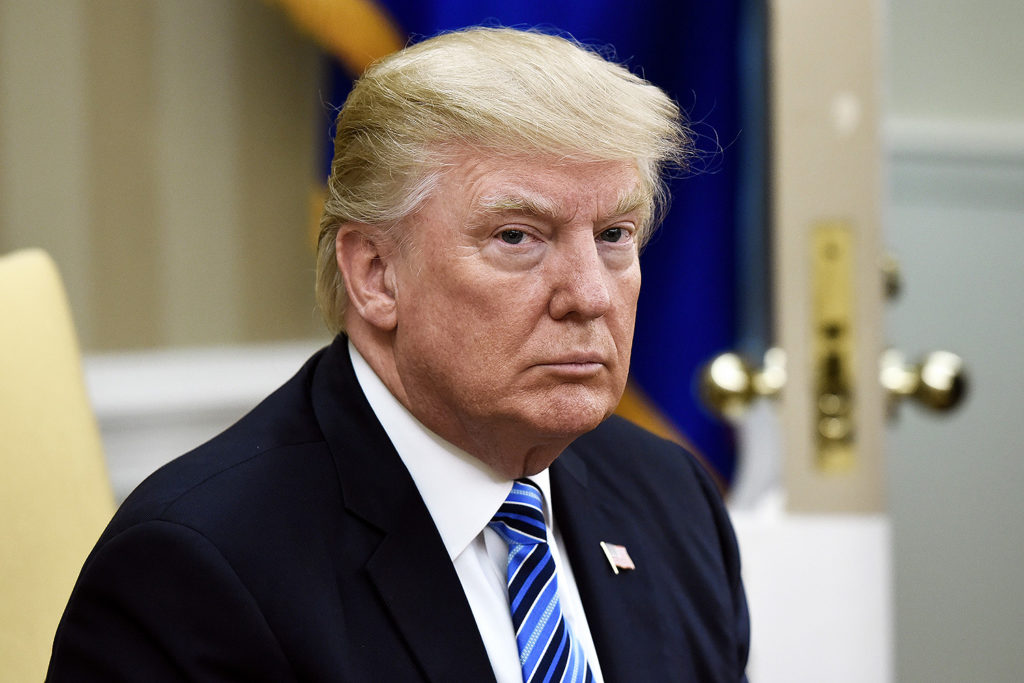 United States President, Donald Trump has been nominated for the Nobel Peace Prize for helping broker a peace deal between Israel and the United Arab Emirates.

Member of the Norwegian Parliament and Chairman of the NATO Parliamentary Assembly, Christian Tybring-Gjedde submitted the nomination.

In a letter to the Nobel Committee, Tybring-Gjedde said that the Trump administration has played a vital role in the establishment of relations and peace between the two nations.

“For his merit, I think he has done more trying to create peace between nations than most other Peace Prize nominees,” Tybring-Gjedde said.

The Norwegian member of parliament also heaped praises on the United States President for withdrawing a large number of US forces from the Middle East.

Japanese Prime Minister, Shinzo Abe also nominated Donald Trump for the Nobel Peace Prize after receiving a request from the United States government to do so.

The winner of the Nobel Peace Prize will be announced in October 2021.