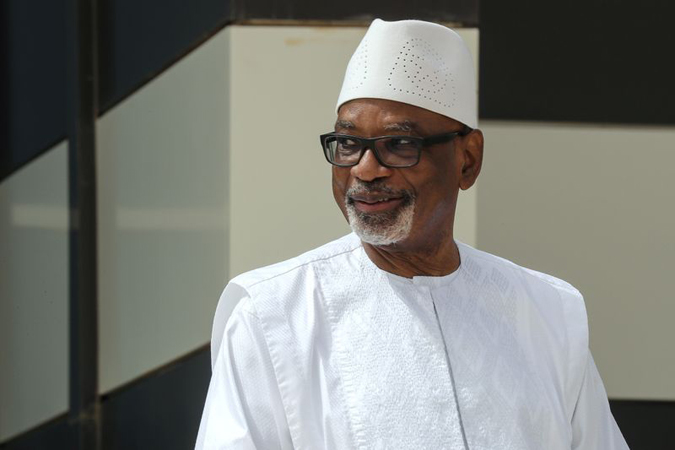 West African regional bloc, ECOWAS have demanded the reinstatement of deposed Malian President, Ibrahim Boubacar Keita. The leaders of West African nations in a joint communique after a teleconferencing session said they will dispatch envoys to Mali and help secure “the return of constitutional order.”

On Tuesday, August 18, 2o2o, rebel soldiers launched a mutiny in an Army barracks on the outskirts of Bamako, abducting the President, Ibrahim Boubacar Keita and Prime Minister, Boubou Cisse whilst declaring that they have seized power.

The coup d’etat led by Colonel Assimi Goita under the aegis of the National Committee for the Salvation of the People reiterated that they will conduct elections in “a reasonable time” and respect “all past agreements” including international and counter-insurgency missions.

With the happenings this week, Mali has witnessed two coup d’etat within the span of eight years. Chairman of the group and President of Niger Republic, Mahamadou Issofou at the end of the video summit called for the immediate implementation of sanctions against the coup plotters. ECOWAS was unsuccessful in mediating in the Malian crisis before the coup.