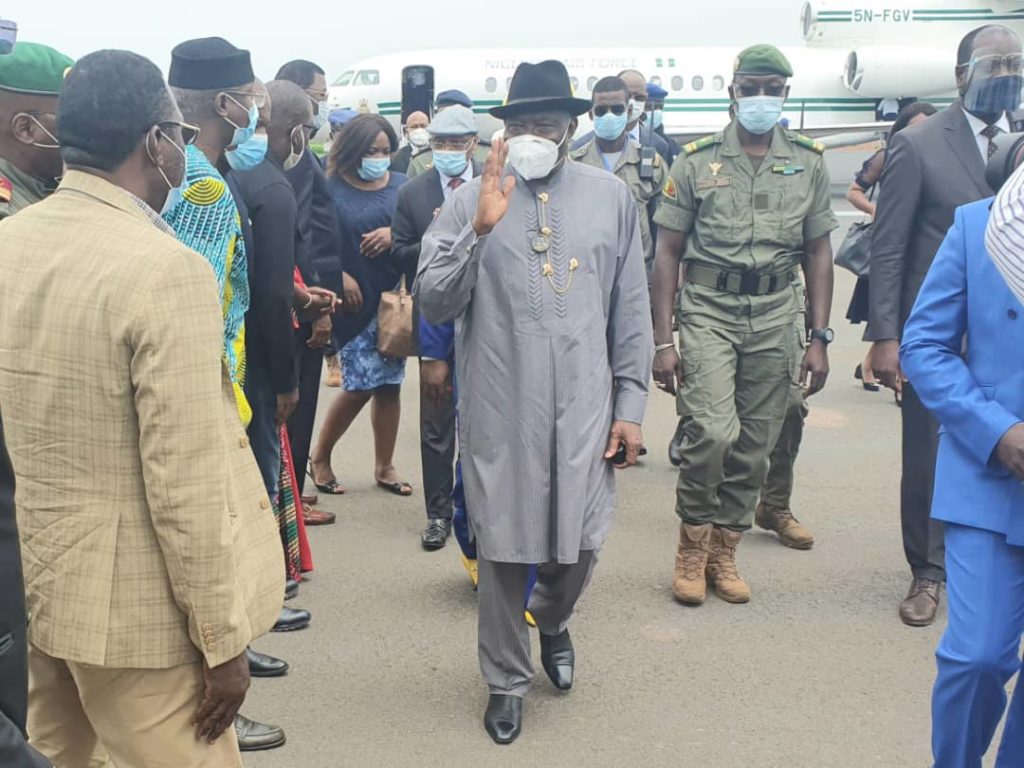 ECOWAS has since demanded that ousted leader, Ibrahim Boubacar Keita be reinstated as the President of the Republic of Mali.