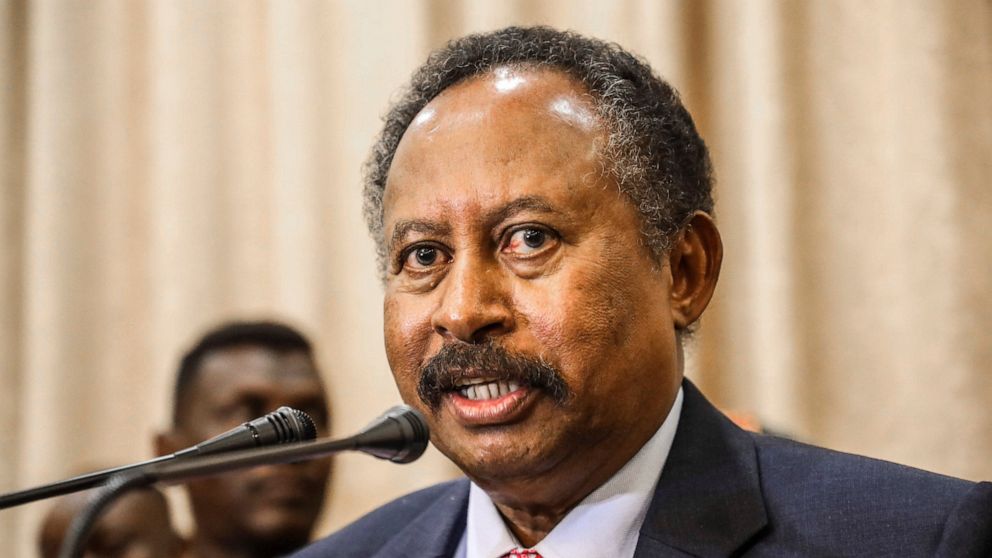 Prime Minister of Sudan, Abdalla Hamdok has signed a peace deal with rebel groups in the country. This move is meant to broker a peace deal and end a war that has killed hundreds of thousands of people.

Sudanese were optimistic that the peace will bring about prosperity, and they will move freely, head back to their farms, and carry out developmental without fear.

The peace deal covers issues premised around security, land ownership, power-sharing, transitional justice, and the return of Sudanese who have fled their homes.

Sudan’s transitional government ousted dictator, Omar Al-Bashir from power in April 2019 and made it a top priority to broker peace with the rebel groups.

The former Sudanese leader is currently in jail in the capital, Khartoum after being convicted on corruption charges.

He’s wanted at the International Criminal Court (ICC) on charges pertaining to genocide and crimes against humanity in the Darfur war, where 300,000 people lost their lives and over 2.5 million others were displaced according to United Nations sources.

Ex-President Al-Bashir is currently on trial for the 1989 coup he plotted that brought him to power.

Rebel leaders have agreed with the military to a power-sharing deal and after decades of hiatus, Sudan will hold its first democratic elections in 2022.