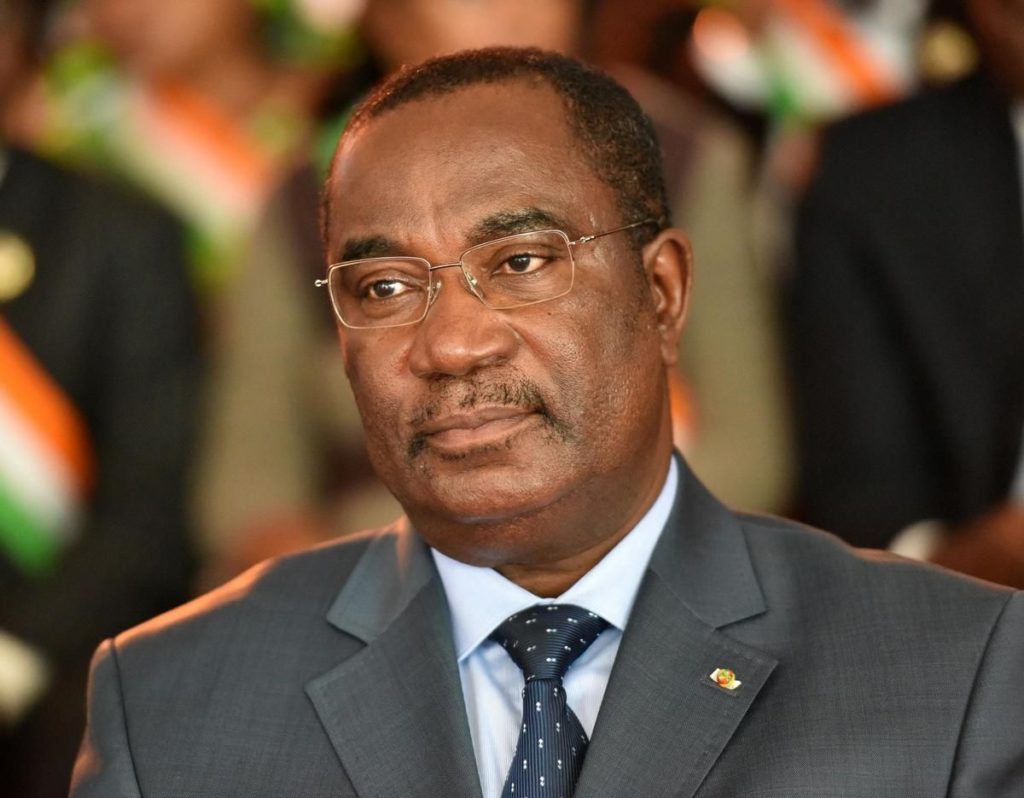 President Faure Gnassingbe has been President of Togo since 2005, taking over shortly after the demise of his father, Gnassingbe Eyadema who ruled the country of eight million people for 38 years. Komi Klassou served as Prime Minister since 2015.